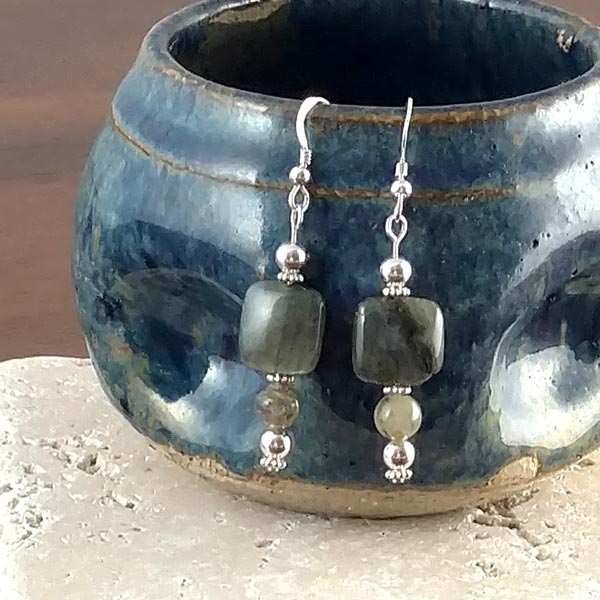 Your Gem Bag is empty. 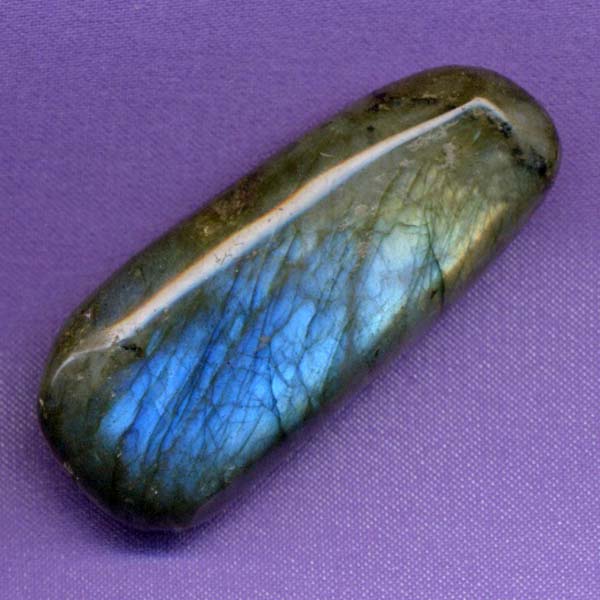 Healing Sessions and Classes
By Appointment Only